A VIP onboard! "Captain Tobias"

Who could forget the amazing Captain Tom Moore?  Well, another inspirational Yorkshireman spent his lock-down following in Captain Tom's footsteps by raising more than £157,000 for his local school and Hospital Charity by completing a series of Iron Man events.  Tobias was the first recipient of the inaugural Captain Sir Tom Moore Young Unsung Hero Award at the BBC Sports Personality of the Year Awards and was later named in the Queen's New Years Honours List (the youngest person on record to receive such an award).

Tobias was a joy to have on board and, despite some nerves initially, soon found the inner pirate inside!

Read more about Tobias and his fundraising here https://www.bbc.co.uk/news/uk-england-south-yorkshire-59838392 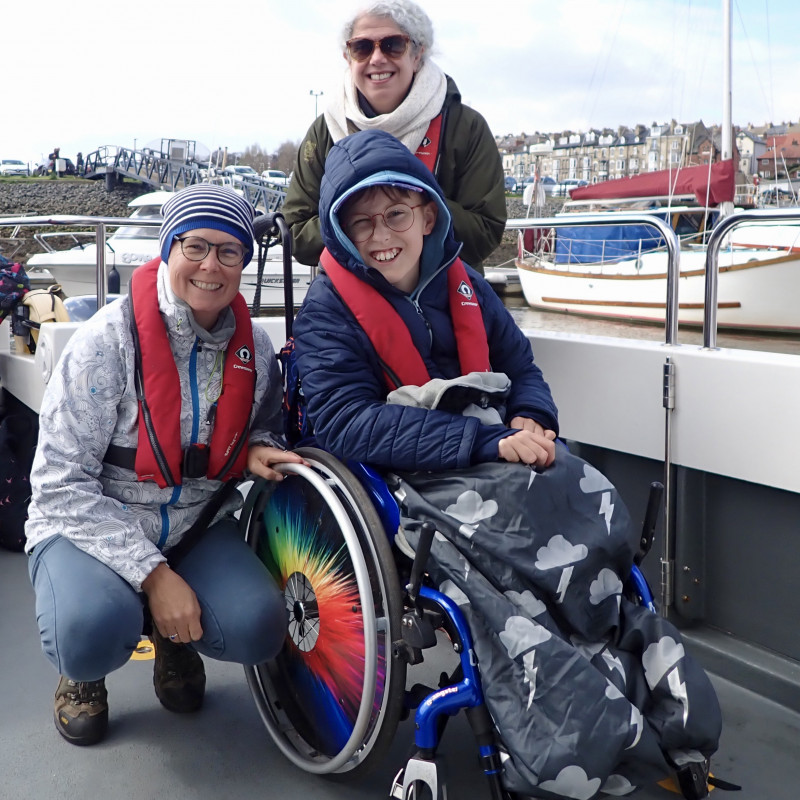 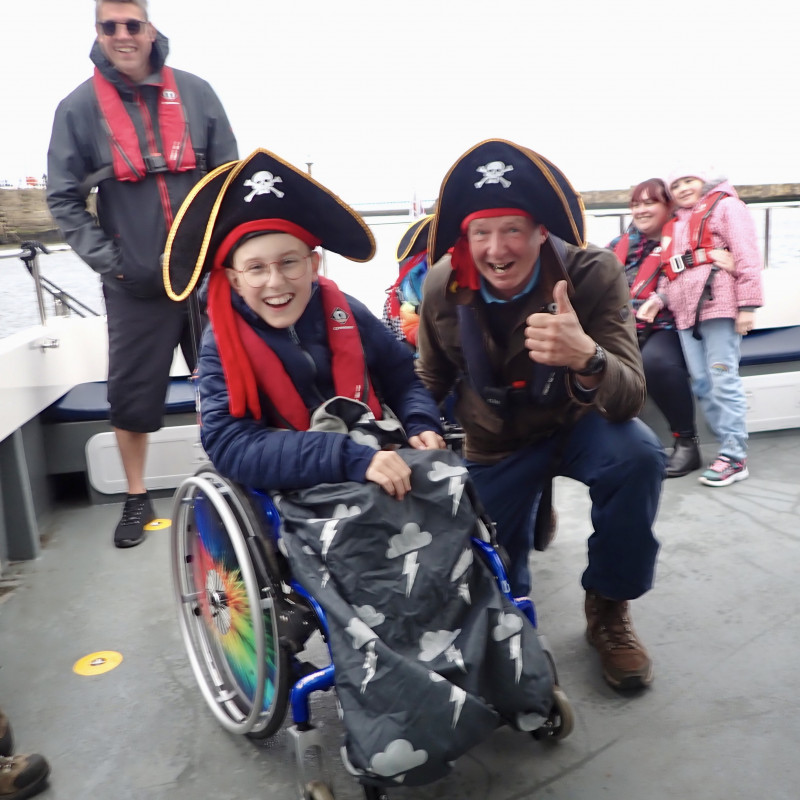