On Wednesday 18th May 2022, Wetwheels South East set sail for Oostende in Belgium, the only city on the seaside in Belgium for their annual festival Oostende voor Anker (Ostend at Anchor) for the first time since 2019!

Over 185,000 people celebrated Maritime Achievements across the four day festival, with Tall Ships, Dunkirk’s Little Ships and Secrets under the Sea with North Sea Wrecks Heritage.

We were honoured to support "Zeezien" who are a Belgium association who, like Wetwheels, love to leave disabilities at the dockside, making access to the water possible. Wetwheels have been working alongside them since 2015.

We had the privilege of taking over 200 people out onto the water during the festival, including 32 who were in wheelchairs. These people ranged from those who had never had the opportunity to be on a boat before to those who thought they would never again feel the waves beneath them!

One of the groups we hosted were from the Retired Sailors Home, with the eldest being 98, his face lit up as the boat ventured out. Unfortunately the weather was not kind during their trip, however to the cheers of MORE and LET'S GO our crew ventured out towards the harbour exit.

Our crew also had the privilege of meeting Bart Tommelein, Mayor of Ostend and Carl Decaluwé, Governor of West Flanders, both of whom found the initiative incredibly inspiring and enjoyed supporting participants on and off the boat.

We had a great week working alongside our Belgium colleagues and friends. We look forward to returning to Oostende Voor Anker 2023! 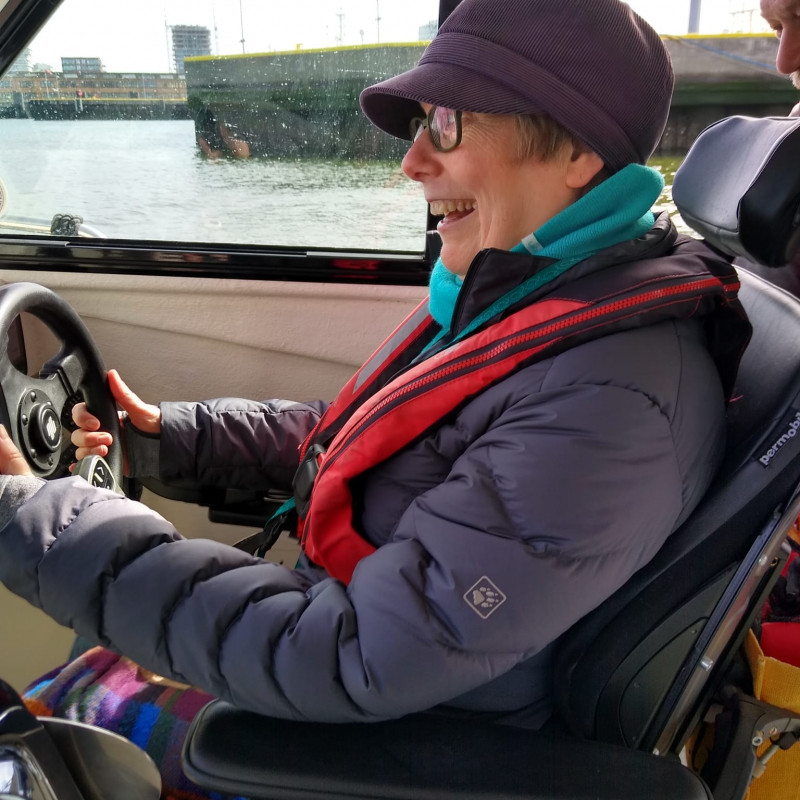 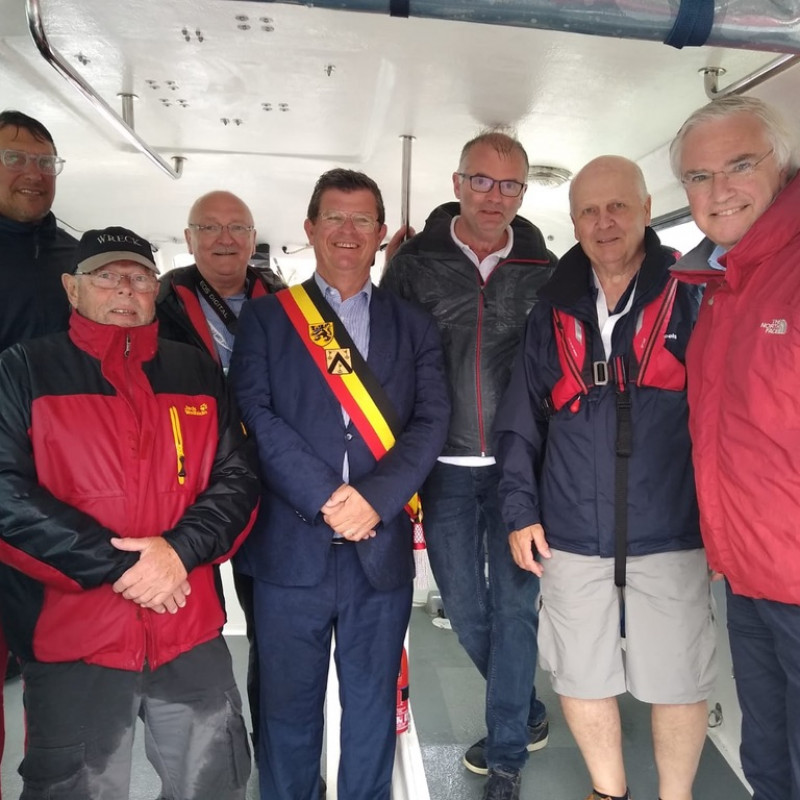 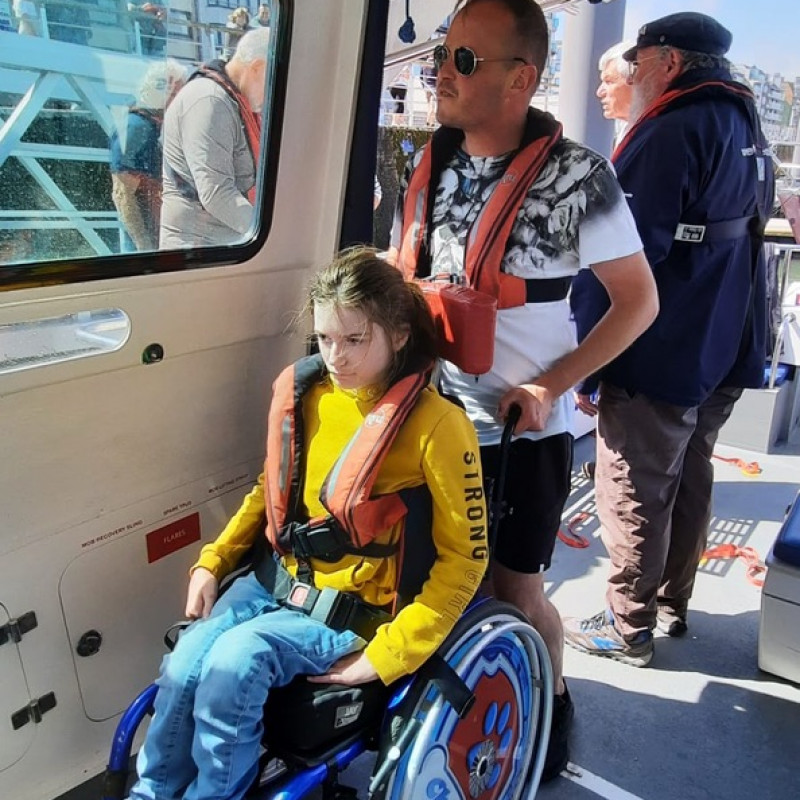 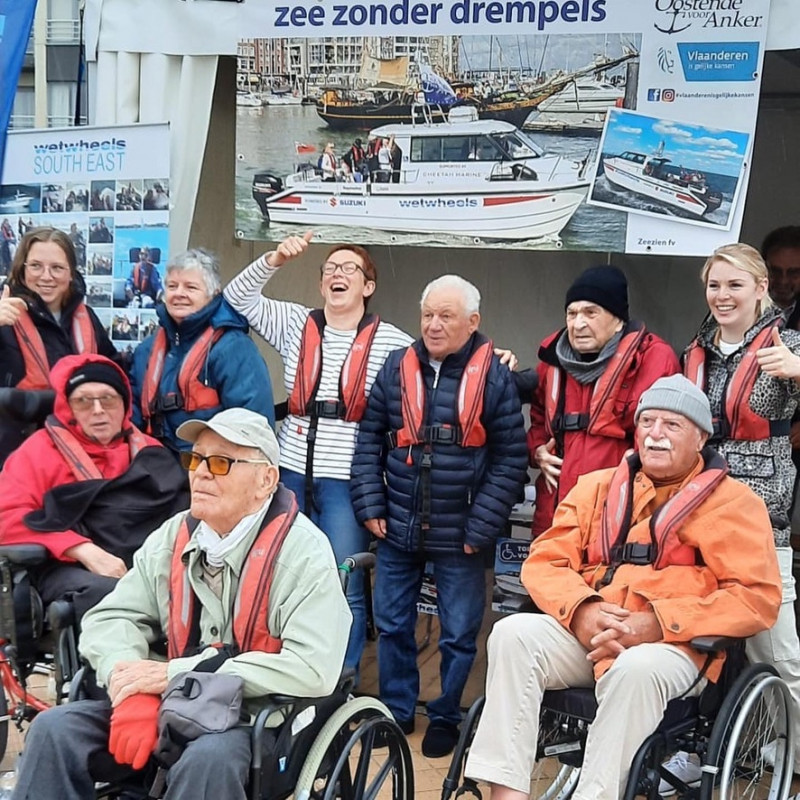 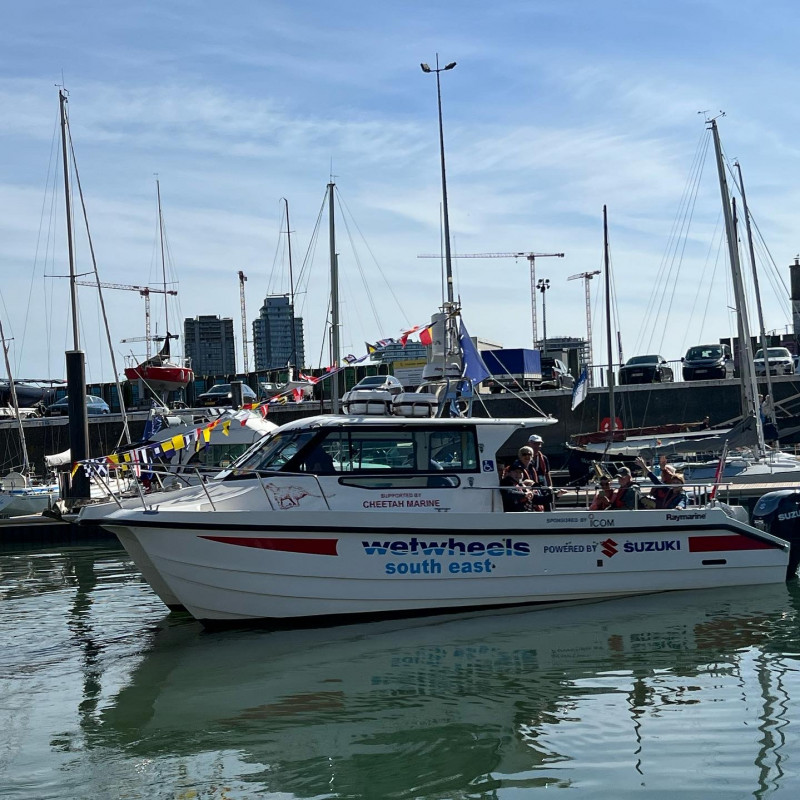 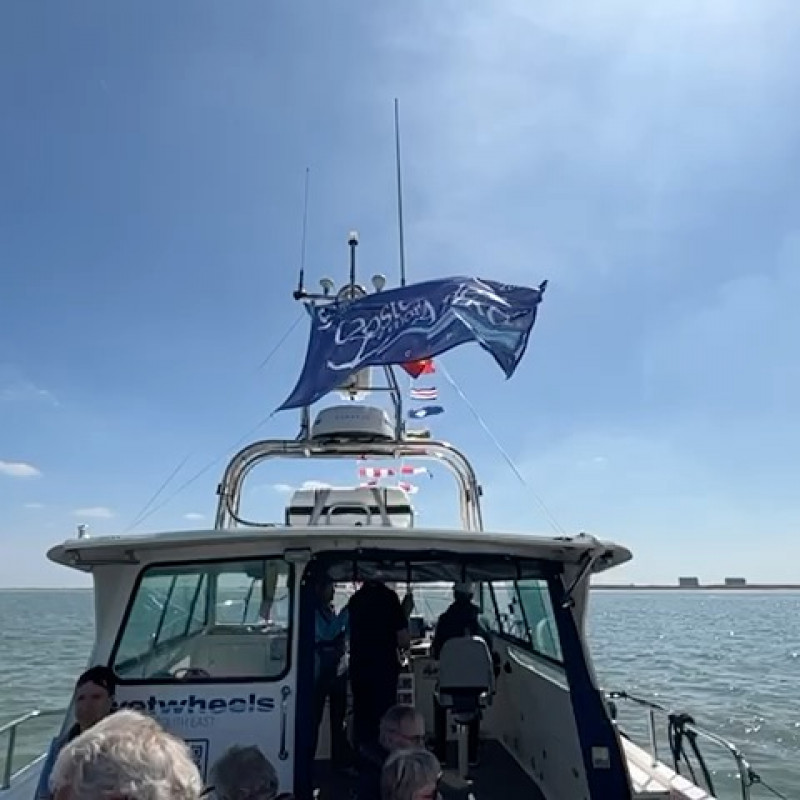 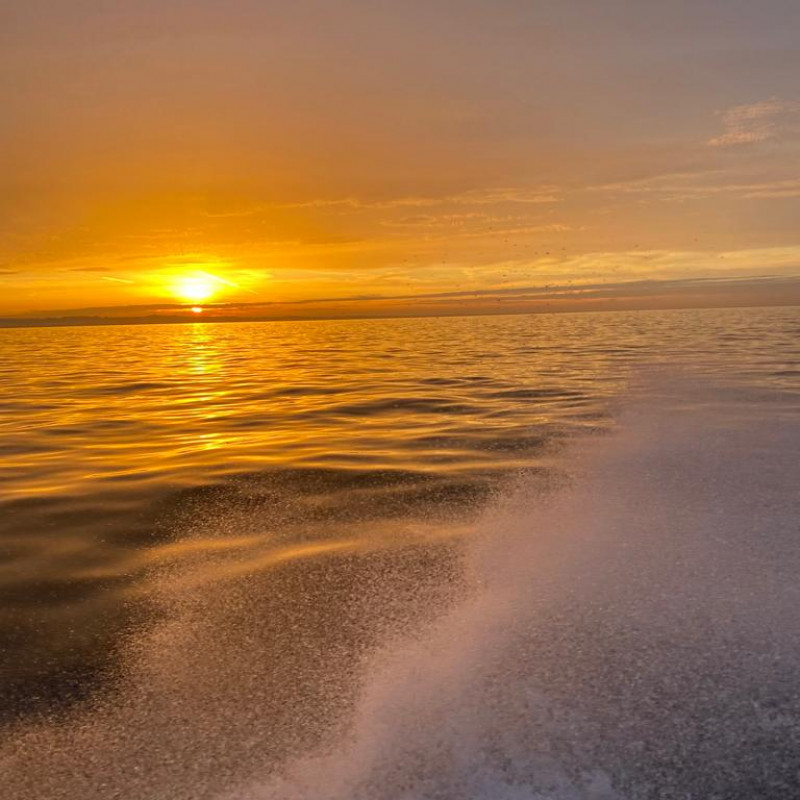